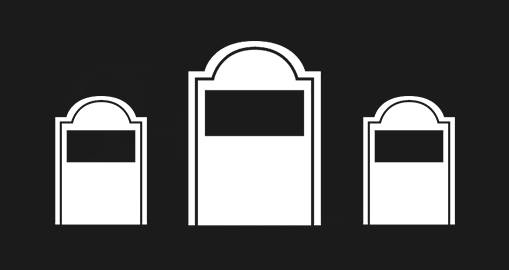 This brings up an interesting problem though that eventually we all will face. How do we decide what devices to purchase? How do we know that the device or hardware we purchase today will still be around in three years? I think the reality is that we don’t. The world of technology hardware changes so fast that there’s no way to ensure that some amazing new device will see a long lifespan. END_OF_DOCUMENT_TOKEN_TO_BE_REPLACED

Why Discipline Must Trump A Digital Detox 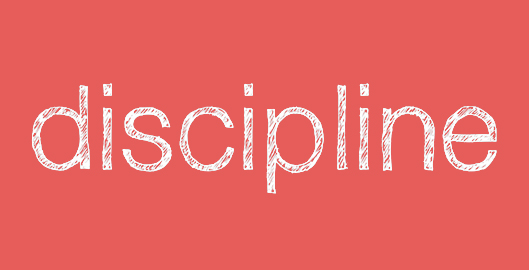 Over the past few months, there’s been a lot of talk about the idea of taking a digital detox. Earlier this year, the word digital detox was even added to the Oxford dictionary. The Oxford definition is:

digital detox (n): a period of time during which a person refrains from using electronic devices such as smartphones or computers, regarded as an opportunity to reduce stress or focus on social interaction in the physical world: break free of your devices and go on a digital detox.

The notion of a digital detox is being embraced by the travel industry with many hotels offering digital detox packages where they will confiscate your tech devices upon checkin to the hotel to ensure you fully disconnect from your digital life. This summer, I learned that there are retreat centers and camps for adults that offer digital detox programs. In August, I tweeted my reaction to these END_OF_DOCUMENT_TOKEN_TO_BE_REPLACED 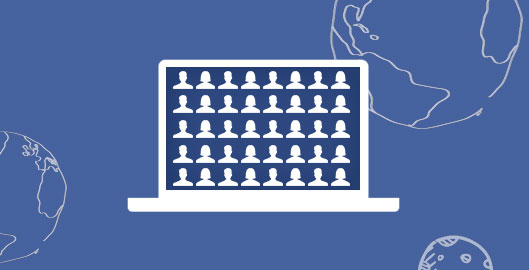 In October 2008 I wrote a post called Are We Really Friends where I questioned the quality of the relationships that social networking sites were creating and facilitating. Granted, this was in 2008, so a lot has changed since then. But I recently re-read the article and something stood out to me: END_OF_DOCUMENT_TOKEN_TO_BE_REPLACED

Designing for people who did NOT grow up with the Internet 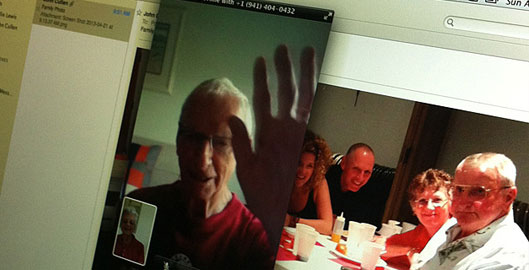 I recently spent a few days visiting family in Florida. Inevitably, a few days into the trip, I had a list of tech-related things that people needed help with. In fact, I became the family appointed Apple Genius…but I’m sure none of you can relate to that (wink, wink)!

As a user experience designer, you haven’t lived until you’ve trouble-shooted tech problems for your family or tried to teach them easier ways to do things. END_OF_DOCUMENT_TOKEN_TO_BE_REPLACED

My Thoughts On Facebook Home: The Homescreen Widget For Android 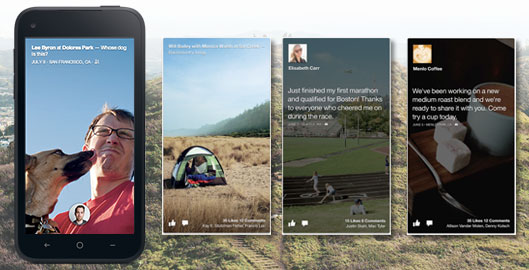 Facebook recently announced the launch of Facebook Home, a new widget that will replace the homescreen on your Android device. Facebook Home will deliver you a people centric experience called “coverfeed” – a continuous stream of updates, full screen photos, and notifications that will be accessible all the time, without having to unlock your device or tap or swipe anything. END_OF_DOCUMENT_TOKEN_TO_BE_REPLACED

In Products I Wish Existed
Society

I Want To Put An End To Texting And Driving 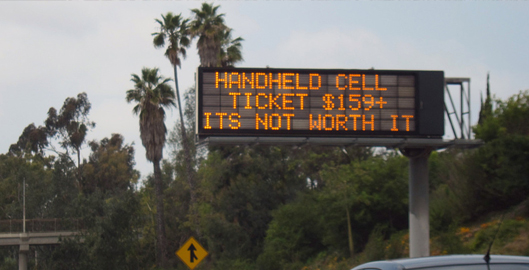 Living in New York City, I haven’t owned a car in nearly six years and I only drive once or twice a year. When I visit friends in other places, I’m actually a bit anxious as a passenger in their vehicles. But now, that anxiety has heightened significantly as I realize the massive problem of talking on the phone and texting while driving. As someone who doesn’t have a car engrained in their daily routine, END_OF_DOCUMENT_TOKEN_TO_BE_REPLACED

I have to admit, lately I’ve found myself on a de-cluttering kick. I’ve been trying to figure out what triggered this new hobby – and my subsequent new weekend ritual of taking bags of stuff to HousingWorks in Tribeca.

When I think about it, it really boils down to wanting a simpler life. With less stuff, comes more time, more freedom, and more space. It’s about having more opportunity to surround yourself with the things and people that matter, creating less physical and mental distractions, and exercising restraint against the ever present addiction we have to consumption as a society. I think that our homes and how we live are a projection of how we approach the rest of our lives. If we don’t recycle and are wasteful at home, it’s likely that we are wasteful with other resources, such as at the office or in relationships. END_OF_DOCUMENT_TOKEN_TO_BE_REPLACED

How Personal Metrics Can Change Our Lives

America is trapped in a consumption driven lifestyle, and the consequences of our actions are being revealed more now than ever before. Our economy has reached a state of turmoil not seen since the Great Depression. In March 2009, the collective credit card debt of Americans was just over $940 billion. Our nation’s obesity levels have reached ultimate highs with two thirds of adults and one third of children in America are obese. And, we are in the middle of a massive climate crisis. The United States per capital carbon dioxide emissions in 2005 were more than four times greater than China’s and almost fourteen times India’s.

Have we become blind to the consequences of our actions?

There is an eminent need to quantify our behavior and bring more transparency and understanding to the effects that our actions have. END_OF_DOCUMENT_TOKEN_TO_BE_REPLACED

The Culture Of Identity

Throughout history, we have witnessed great change – the fall of capitalism, the Industrial Revolution, and now the technology revolution. Central to all these periods of change we find commonalities that remain true. In all periods of change – the individual never changes. Though the individual may change the way he does things or goes about his daily life, he as a person never changes, his emotions, spirit, and need for discovery of self and identification with others remains strong.

In his book The Rise of the Network Society, Manuel Castells focuses on the interface between technology and society, which he refers to as the relationship between the net and self. This relationship stems from the increased desire for identity and self discovery which is often the only source of meaning in a society that is going through rapid and radical change – such as the change brought forth in the technological revolution.