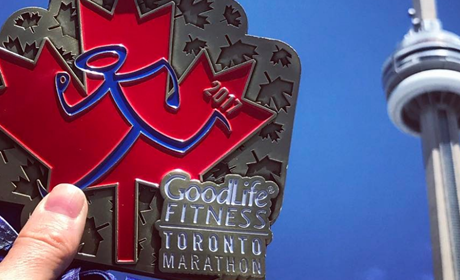 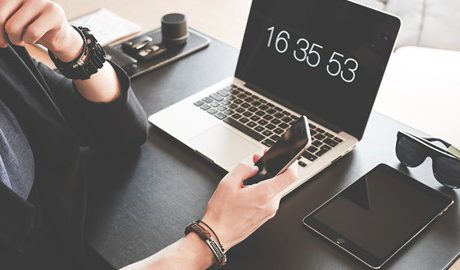 Not Creating Technology For The Sake Of Technology 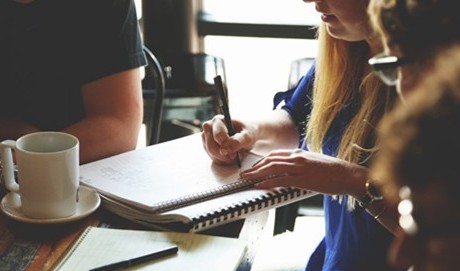