Unlocking The Value Of A Community – Sarah Doody Skip to content

Unlocking The Value Of A Community

Four and a half years ago, MySpace had just launched, and only a month later, Facebook was on the scene. What many don’t know is that though MySpace was the leader, Facebook is actually now the larger site. Also this year, MySpace failed to hit its revenue targets. But these facts don’t even phase MySpace. This month’s Fast Company features a glimpse into MySpace’s future. Going back to their roots – MySpace is focusing on what they are calling a Social Portal – a “global, content-rich hub with a social component”.

MySpace is planning a return to a focus on the music industry – partnering with Sony and Warner to launch a joint venture called MySpace Music. Aiming to be a competitor to iTunes, MySpace Music is positioned “let people listen to and share streaming songs from a full catalog of music for free – but also create playlists and buy ring tones, merchandise, concert tickets, and music.”

In theory, this idea is not that different from other music sites – however, when you consider the reach of audience and the social networking power, it will be interesting to see how the MySpace audience responds. Michael Nash, the EVPof digital strategy and business development at Warner Music says it best – “Unlocking the social value in the context of an online community is one of our most important priorities”. 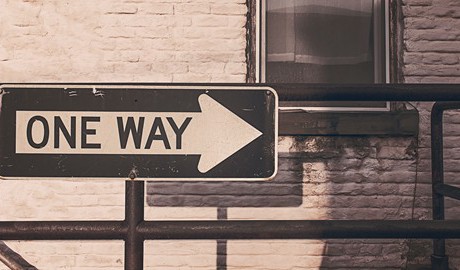 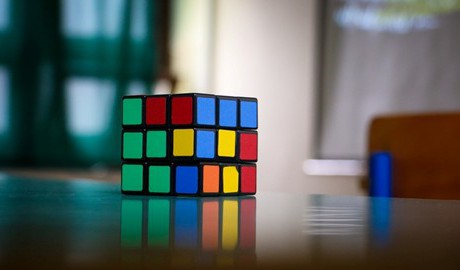 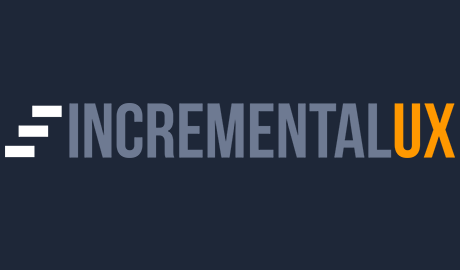 Podcast: My Interview With Incremental UX About Storytelling in Product Development