Why You Shouldn't Build Until You Validate Your Idea - Sarah Doody

Why You Shouldn’t Build Until You Validate Your Idea 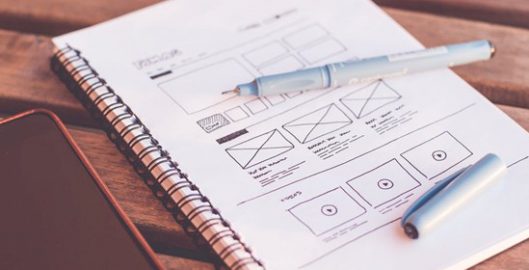 Last week I had an idea. I couldn’t get it out of my head. So I stopped what I was doing and took action. The idea had to do with UX portfolios. Instead of working on content, brainstorming cute domain names to buy, and all the other things I was tempted to do, I held back, and didn’t “build” too soon.

Instead, I decided to seek feedback and gauge interest in just 24 hours.

How’d I do it? I went to Google Forms, and created a survey, and I sent it off to some people (maybe even you), and then I waited.

The survey accidentally had a duplicate question. Not ideal. But that’s ok. I was moving fast!

The day after I sent an email out with the survey link, I checked the results and was blown away. Hundreds of people responded to my survey.

Idea validated. With one simple survey. That’s it. Now, I can move forward with confidence knowing that there’s interest in this idea. And, I have a few hundred people to run ideas by and test the materials with me.

I share this example because I want to encourage you and your teams to not build too fast, and to resist the temptation to build without validating your idea first.

Too many teams, myself included, waste too much time and money building what they think people want.

Too many teams, myself included, waste too much time and money building what they think people want. Then, they launch and realize, oops, no one wanted this.

If you are building something right now and haven’t validated your idea, then stop. Don’t keep building until you validate the idea.

READ THIS NEXT:
6 Things To Think About When Evaluating A Homepage