User Research: Talk to real people, because you are not the user - Sarah Doody

User Research: Talk To Real People. You Are Not The User. 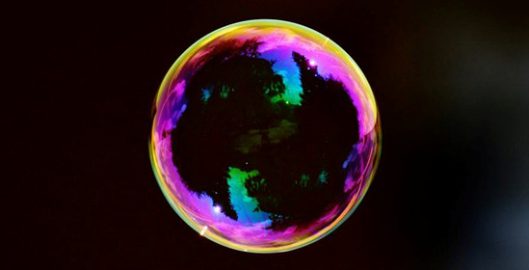 User research is often skipped by teams because they think it will slow them down. They think that it will be expensive, create distractions, and result in more process and meetings.

All of these assumptions, are wrong.

You must treat user research as an investment, not an expense.

You’re too close to the idea. You’re probably a little emotionally attached. That’s why you need user research, so you can take emotion out of it and make smart, data driven decisions.

You might be a user, but you’re not the normal user, you’re too close to it.

Juicero is a company that created a Nespresso style juice machine. Now yes, juicing is a lot of work because you have to buy the fruit and sometimes cut it.

Juicero promised that instead of buying the fresh fruit, washing, and cutting it, you just buy pouches that contain washed and chopped ingredients. Then, you put the pouch in the machine and it cold-presses it. First world problem for sure.

Here’s the actual problem … a few investors realized that you can actually squeeze the pouches of ingredients with your bare hands. You don’t even need the $400 machine that presses the juice. In fact, after multiple tests, the juice machine pressed juice slower than people. There are a lot of lessons to learn here, this article summarizes some great ones for you.

I have no clue what type of testing Juicero did. But, I have to imagine that they probably didn’t do enough research.

The market always tests you and that’s when the truth comes out.

So don’t stay in your bubble too long. Don’t keep your idea under wraps. Don’t just talk to your inner circle. Go talk to real people. Why? Because you are not the user.

I say this probably 100 times in my User Research Course. But it’s true. You might be a user, but you’re not the normal user, you’re too close to it.

Chances are, you’re in a bubble in some capacity. Figure out how to get out of your bubble so you can spot problems and fix sooner than later.

Are you doing enough user research?

READ THIS NEXT:
The Power Of A Small And Well Focused Tribe In Your Career